Deal with while loop in php

Home / Tutorials / Deal with while loop in php 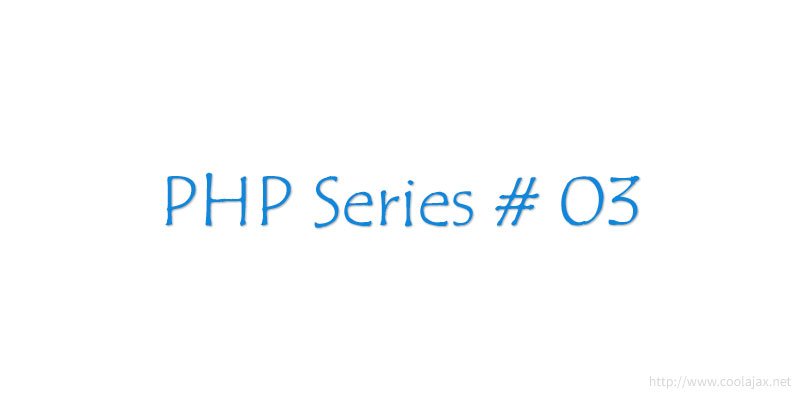 The WHILE loop is one of the most useful commands in PHP. It is also quite easy to set up and use. A WHILE loop will, as the name suggests, execute a piece of code until a certain condition is met.

If you have a piece of code which you want to repeat several times without retyping it, you can use a while loop. For instance if you wanted to print out the words “Hello World” 5 times you could use the following code:

After the echo line which prints out the text, there is another very important line:

What this does is exactly the same as writing:

It adds one to the value of $x. This code is then repeated (as $x now equals 1). It continues being repeated until $x equals 5 (the value of times) when the computer will then move on to the next part of the code.

Was this information useful? What other tips would you like to read about in the future? Share your comments, feedback and experiences with us by commenting below!

What is the correct full form of PHP?

Mahbub Alam Khan is a tech enthusiast who is interested in software technologies. He is the Editor and Founder of CoolAJAX Web Blog. He is a supporter of open source software. Apart from tech he loves the movies and reading books.

Do you think Coolajax blog posts are helpful?